About Us
CITIC Group Profile

CITIC Group was established in 1979 by Mr. Rong Yiren with the support of late Chinese leader Deng Xiaoping. Since its inception, CITIC Group has been a pilot for national economic reform and an important window on China’s opening to the outside world. It has blazed a new trail of development for China’s Reform and Opening-up by raising foreign capital, introducing advanced technologies, and adopting advanced international practice in operation and management, thus building up good reputation both home and abroad.

CITIC Group established CITIC Europe Holdings a.s. in the Czech Republic as a platform for its expansion in Europe. CITIC Europe is interested in cooperating with Czech and European partners on the principles of mutually beneficial cooperation. 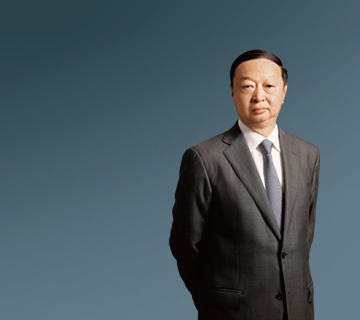